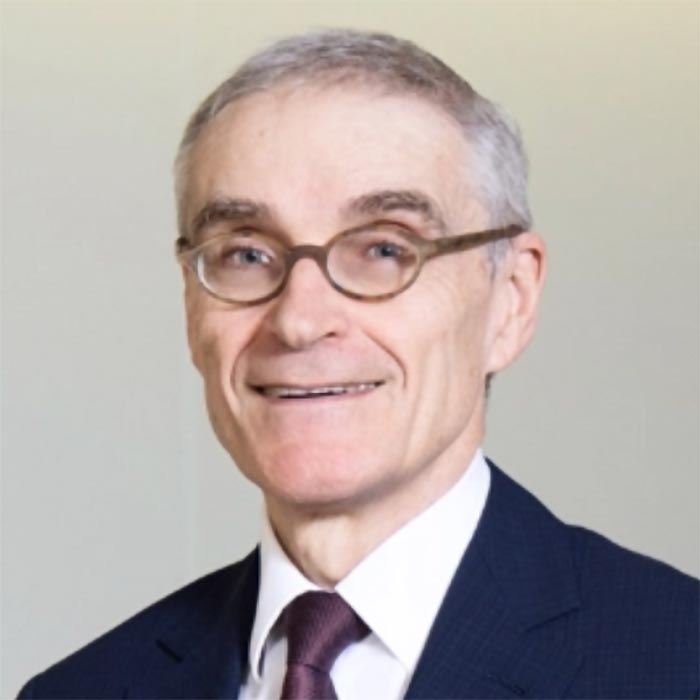 Patrick Hubert, a Paris-based partner in the Antitrust & Competition group. Patrick is a leading authority in the field of antitrust, he brings decades of legal experience and innovation in both private practice and government. He was chief of staff to the French Minister of Justice, general counsel and chief investigator with the French competition authority, and a judge with the Conseil d’Etat (French Supreme Administrative Court).

He advises global tech companies and other multinationals in French and EU competition matters, including merger control filings, cartel and abuse of dominance investigations, state aid and compliance work, as well as private damages actions before the French courts. In addition, he serves as vice chairman of the competition commission of the International Chamber of Commerce and chairs its merger control working party.