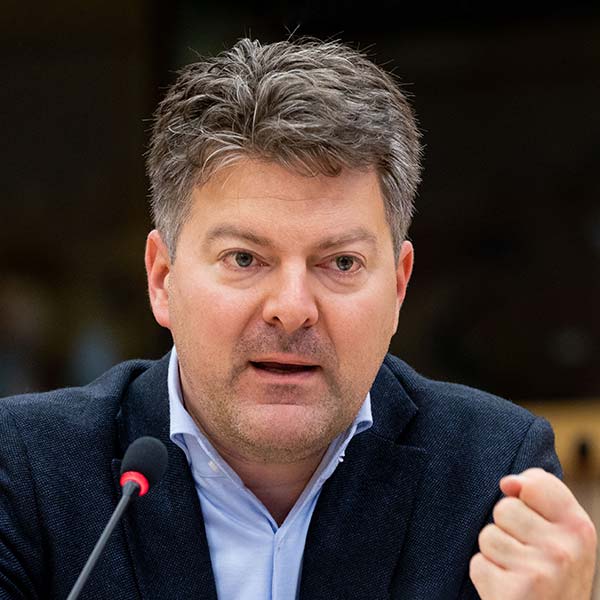 German MEP, member of the European People’s Party Rapporteur for the EP’s internal markets committee report on the EC’s Digital markets Act proposal Dr. Andreas Schwab has been a Member of the European Parliament since 2004. Born in 1973, he studied law at the University of Freiburg and the Institut d’Etudes Politiques in Paris, and obtained an L.L.M. from the University of Wales in 2000. He worked as a consultant for the European Convention in the Department of European Affairs of the Baden-Württemberg State Ministry while obtaining a doctorate in law in 2002 and completing his second state law exam in 2003. He is the EPP Group Coordinator in the Committee on the Internal Market and Consumer Protection, a substitute Member of the Committee on Economic and Monetary Affairs, Chair of the Delegation for Northern cooperation and for relations with Switzerland, Norway, Iceland and the EEA, a member of the Bureau of the EPP Group as well as Chairman of the CDU Südbaden. He has been steering key legislation on competition policy, consumer rights, services and cybersecurity.