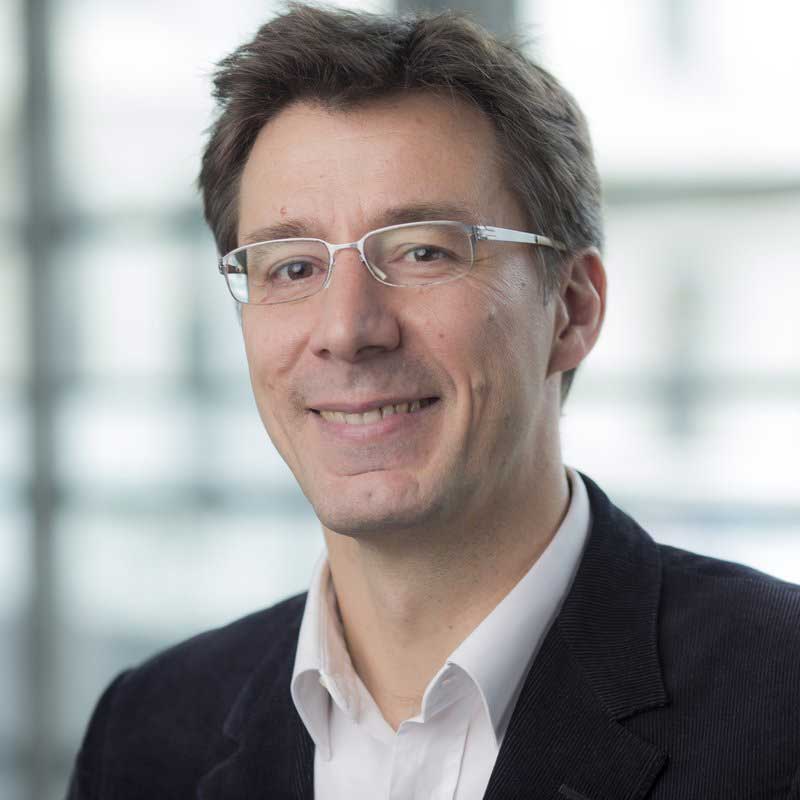 Tommaso is Academic Director of the Centre for Regulation in Europe( CERRE) in Brussels. He is a Fellow of CEPR and of ENCORE. He is a member of the panel of academic advisors to Ofcom, the UK communications regulator. He was also a member of the panel of academic advisors of the UK Competition Commission. He was a board director of Consip, the Italian Public Procurement Agency, in 2002-2005. He has advised numerous bodies, including the European Commission, OECD, and the World Bank on topics such as network interconnection, mobile telephony markets, and spectrum auctions.